Home » Article » The Reds are in TOWN!

A cracker of a session with  Eric and Callum, a keen young bloke eager to check out the snapper thing.

A slow start with next to no current to be found, fished several spots out to 60 odd metres for no result, then had a bit of a quick micro jigging session, with slow pitch maestro Eric first off the mark (with the snapper and the kings) and young Cal getting towed all over with his light micro set up, no big kings, topping out at 75.

Later on , I noticed a bit of pick up in the current on our jigging spot , and the stars were lining up for the Reds at a spot I’ve done well at before.

After a consistent cube trail of about 20 mins , came a howler of a run that failed to hook up , young Cal’s PB on reds prior to this was 35cm, his first fish was a 40, so he was happy, but the way the conditions were, I was quietly confident we’d smash that one ….

Then it came on hard, Eric with the slow pitch, then Cal smashing original PB by twice …. stoked !! ……. , even I got a chance to have a go. 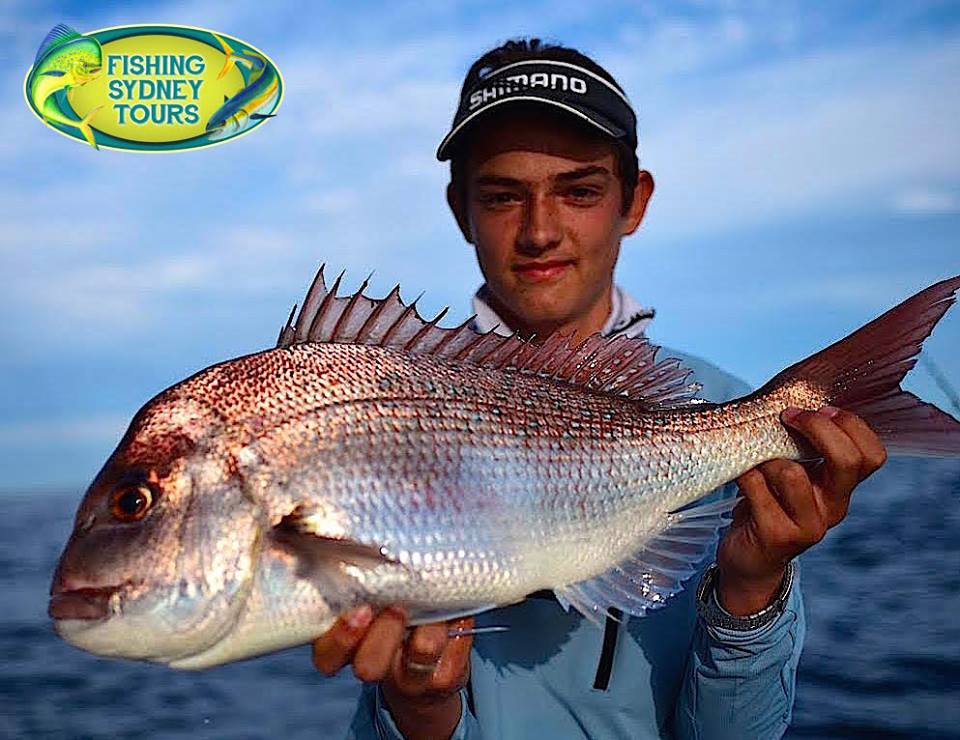 All good, solid fish in great condition, my first one dumped nearly 5 colours on the first run with the PE 0.5 gear

If you’d like to have a crack at these , now’s the time. 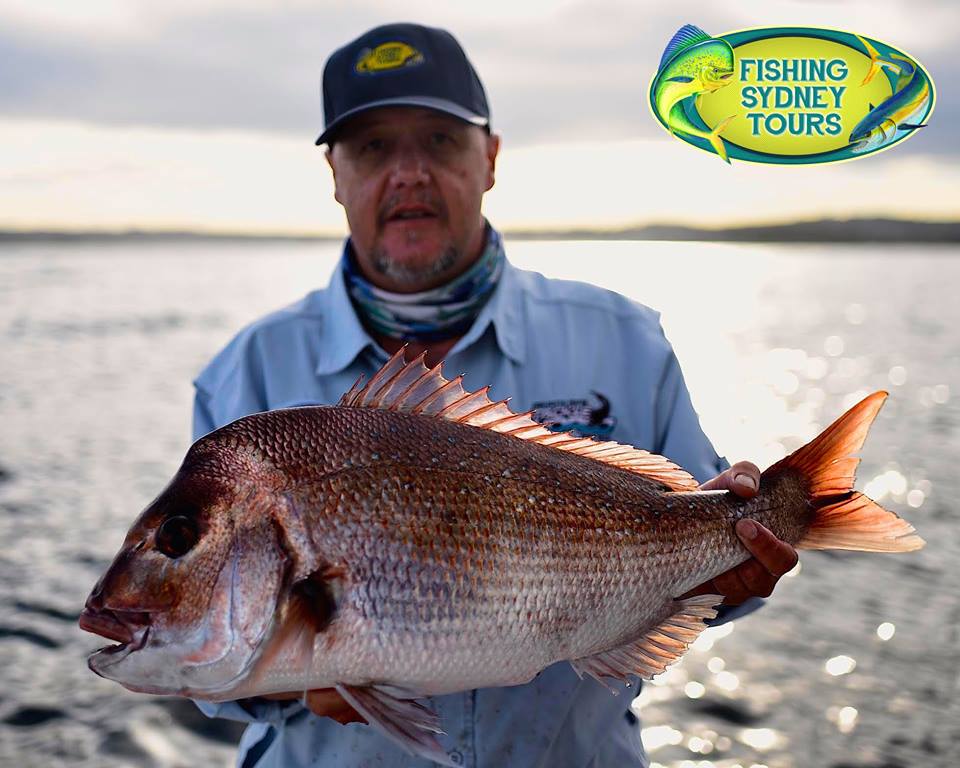