Another session in the washes with Big Ed, firing up hard again, it’s been really consistent and looks like only getting better rolling on through to august.

A mixed bag of Drummer, Groper, Trevally and Bream with some brutal smashings on 50lb gear, the big Drummer really making their presence felt just now……just check the condition of this hook

12 Drummer caught, 1 kept and a Groper, the rest released.
It’s really important to release the big Drummer, they’re a slow growing fish, and being a residential species, it’s easy to knock out a spot through taking too many, also, they’re no good on the plate anyway after about 2kg, the flesh gets very rubbery and tough, those 1 to 1.5kg fish are the best eating wise. 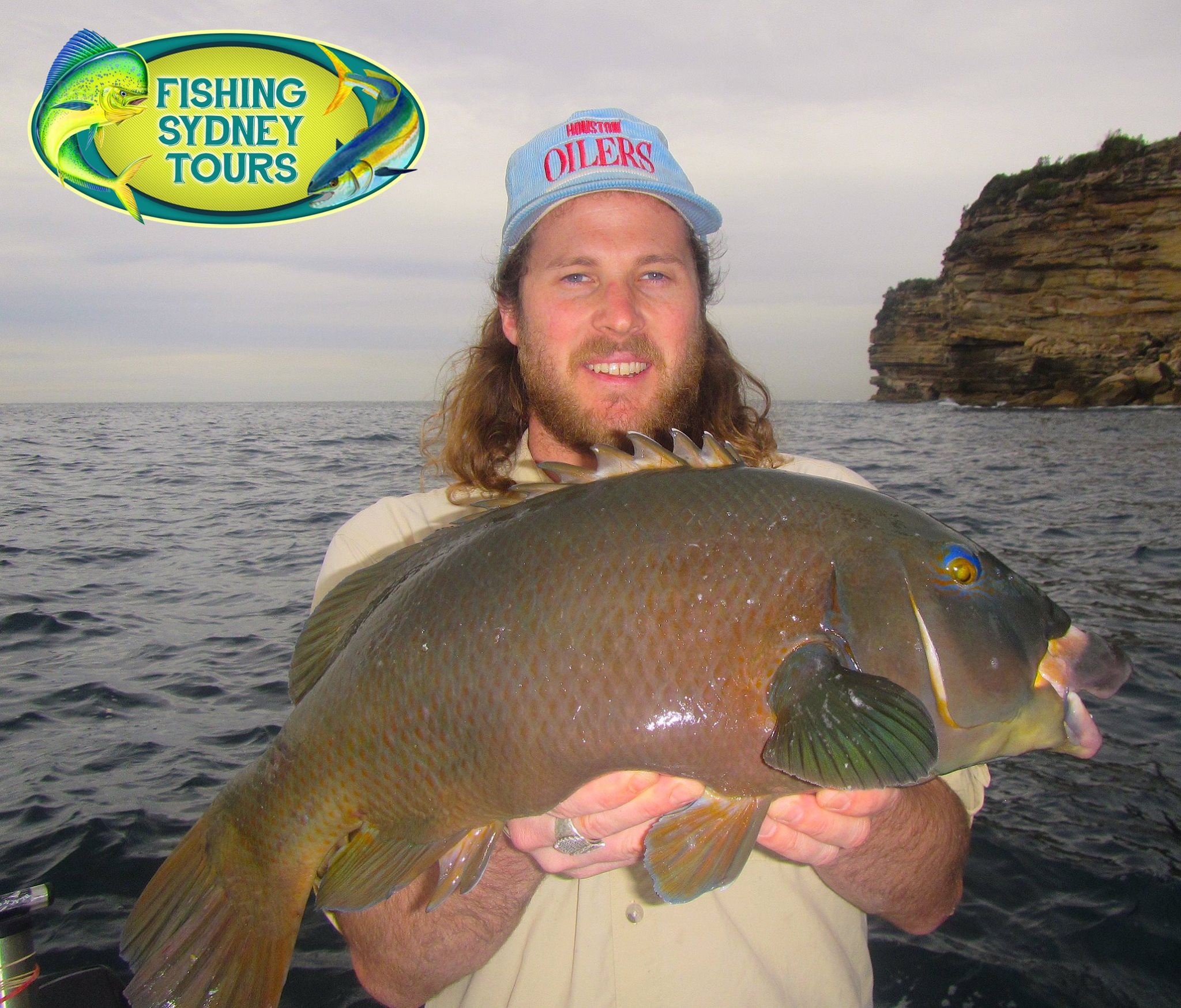 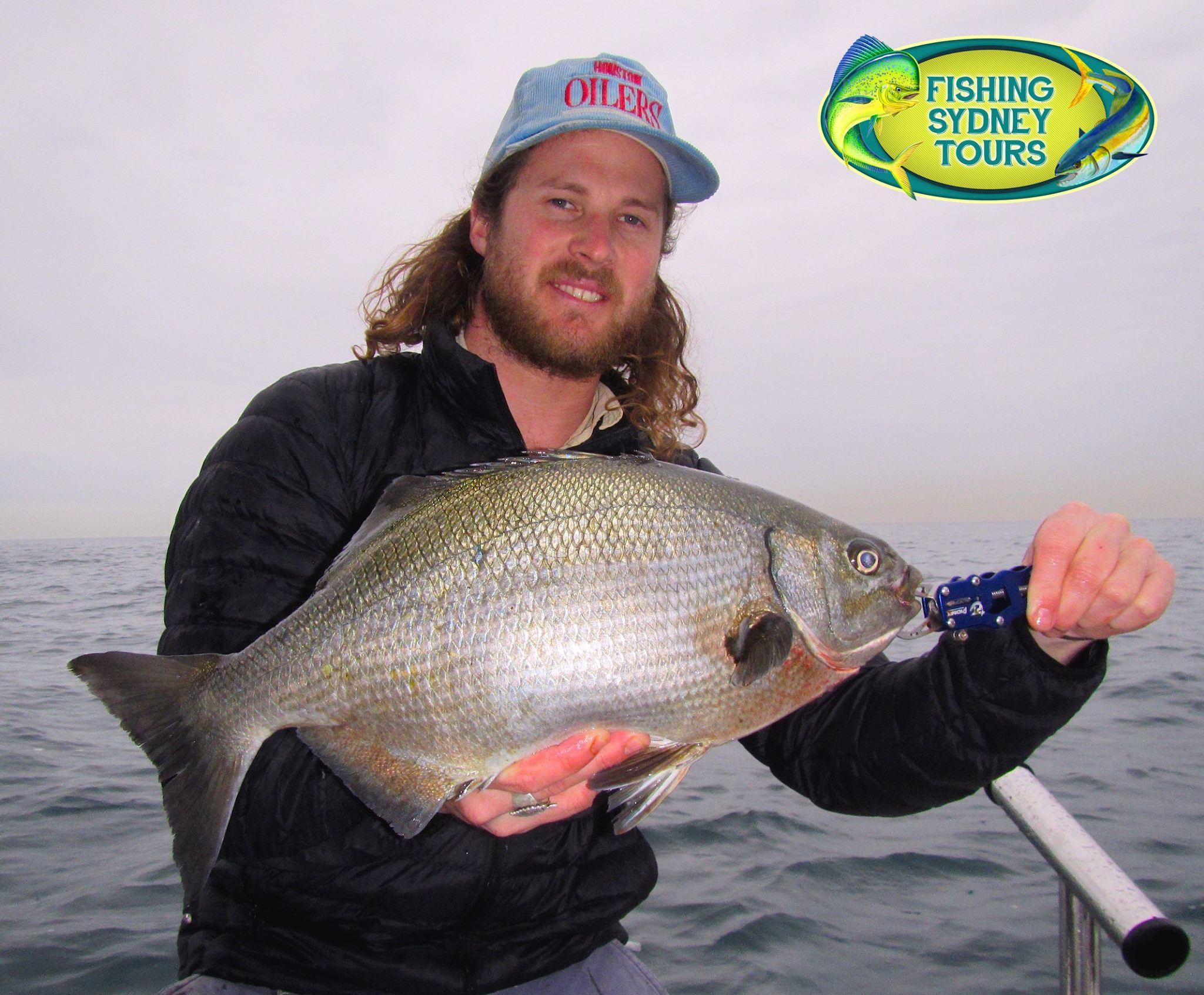 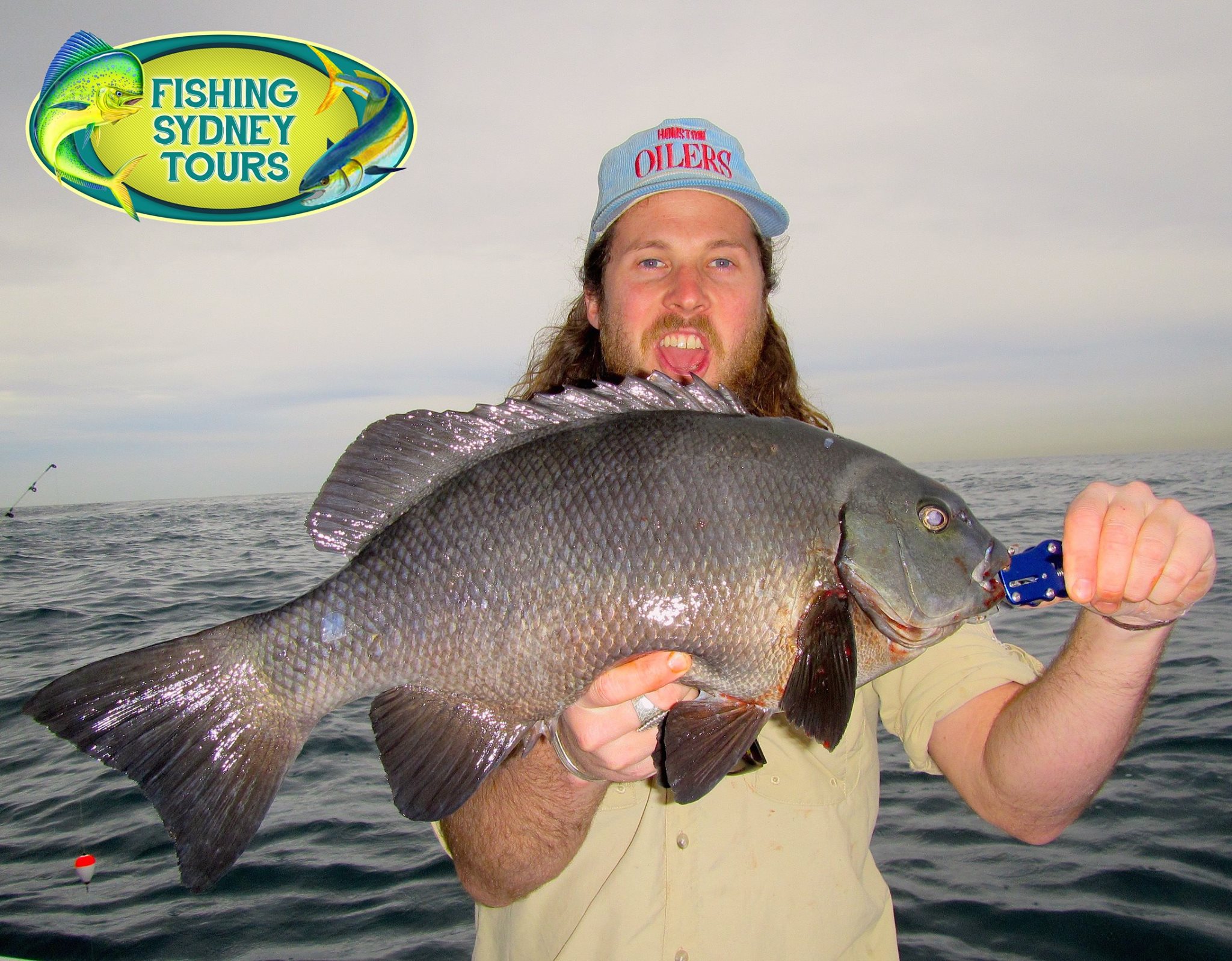